How to measure the effective components of molten iron? The appearance of the carbon cup is to solve this problem. Carbon cups are an expendable casting material in foundries. It can measure CEL, C, and Si in conjunction with a carbon-silicon analyzer.

What are the precautions for the use of carbon cups? Do you know? 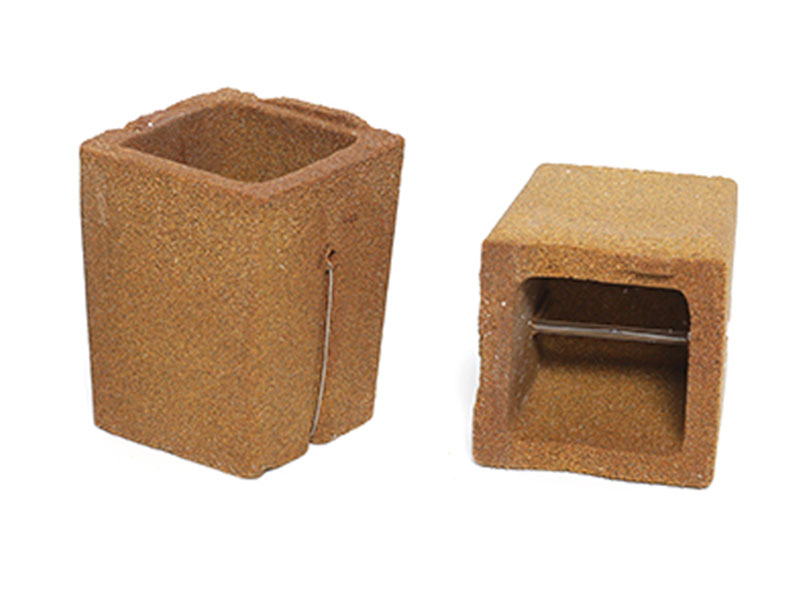 The use of carbon cups

• For composition analysis, it must be taken as the inoculated molten iron and burned into the carbon cup.

• The temperature of the molten iron injected is preferably 50°C higher than the primary crystal temperature.

• The amount of molten iron injected is required to fill 90% to 100% of the volume of the carbon cup.

Too little and the temperature plateau becomes steep and the correct feature point cannot be identified.

• After a measurement is completed, remove the used carbon cup as soon as possible.
Avoid increasing the temperature of the carbon cup holder, which will affect the future measurement accuracy. 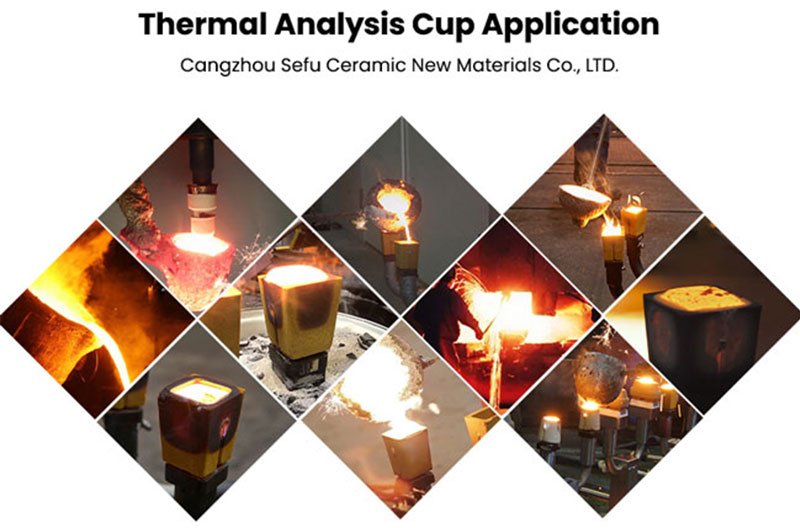 The problem of the abnormal cooling curve

• The cooling curve Tl is obvious, but the eutectic temperature rises, and the Ts test fails.

3. In the molten iron after inoculation, the strong inoculation effect offsets the effect of whitening elements.

• The cooling curve has no Tl point, but the Ts plateau exists.

1. The sintering temperature is lower than the primary crystal temperature.

2. The carbon equivalent of molten iron is too high or too low, beyond the measuring range of the instrument.

Some alloying elements release a large amount of latent heat of crystallization in the primary crystal stage. This phenomenon occurs in many cases of high Cr cast iron.

Using thermal analysis instruments near high-power electrical equipment, the shape of the curve sometimes appears jagged or a temperature drift occurs at the eutectic plateau. cause the measurement to fail.

At this time, the shielding of compensation wires and instruments is the key issue. Be sure to make a separate ground wire to ensure that the insulation resistance is less than 1Ω.