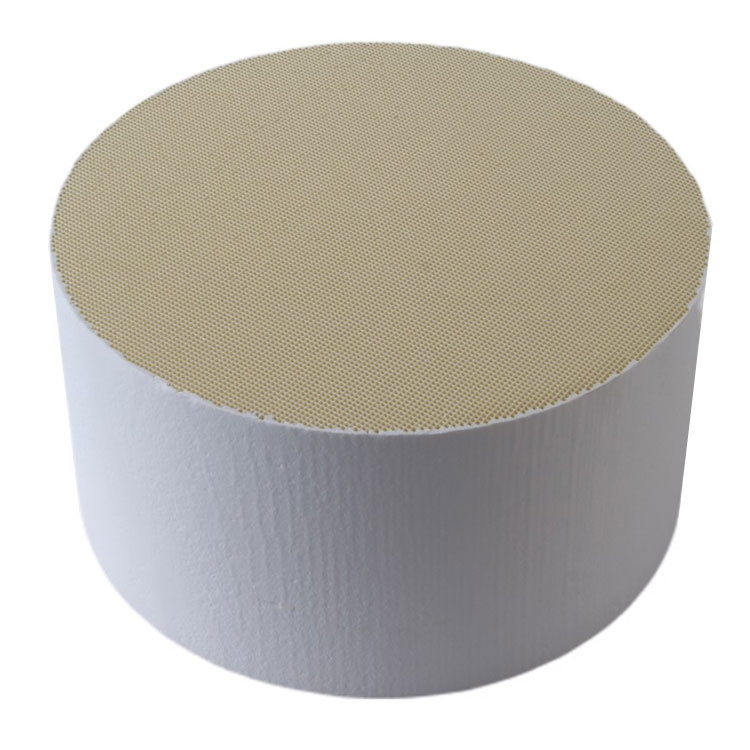 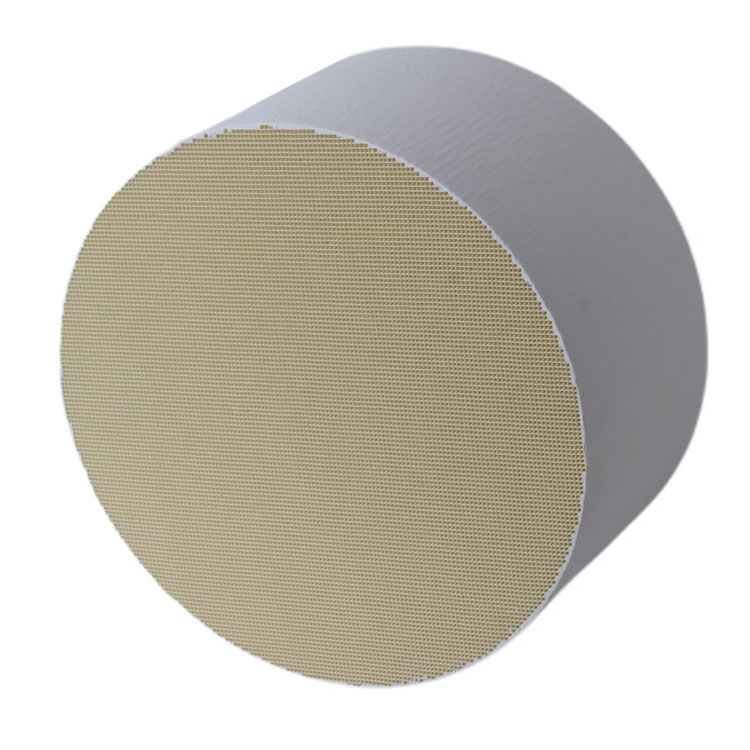 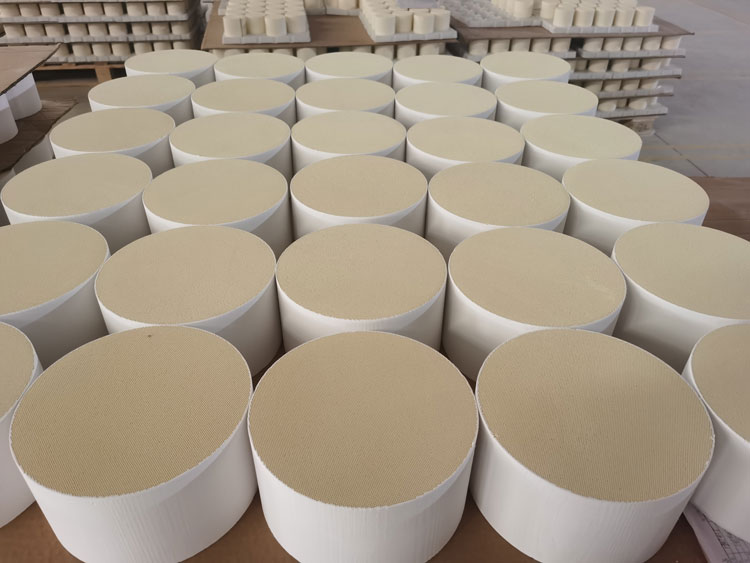 SCR catalytic substrate is mainly used in diesel engine exhaust system. SCR stands for selective catalytic reduction. Its principle is that under the action of a catalyst, the reducing agent NH3 reduces NO and NO2 to N2 at 290-400°C, and almost no NH3 oxidation reaction occurs.

According to the so-called SCR (Selective Catalytic Reduction ) process, the SCR catalysts are used to reduce nitrogen dioxide emissions. SCR specifies the process by which harmful nitrogen dioxide is selectively converted, that is, with a suitable catalyst as the target.

The SCR system is used in the field of private cars and commercial vehicles, and the technology is widely used to meet Euro VI or EPA 2010 emission standards. Many off-road diesel engines also use this technology. The SCR system can be used in a wide range of applications in the original equipment and retrofit markets.