Nano photocatalyst employs the effect of titanium dioxide (TiO2) semiconductors. This activates the adsorption of oxygen and moisture on the surface of the material, generating reactive hydroxyl radicals (OH’) and superoxide anion radicals (O2-). Thus converted into an active substance with safe chemical energy. It plays the role of mineralization and degradation of environmental pollutants and antibacterial and sterilization.

How does Titanium Dioxide work as a Photocatalyst?

Nano-titanium dioxide (TiO2) photocatalysis utilizes natural light to catalyze the decomposition of bacteria and pollutants. It has the characteristics of high catalytic activity, good chemical stability, no secondary pollution, no irritation, safety, and non-toxicity. It can benefit the natural environment for a long time. It is one of the most promising green catalysts. 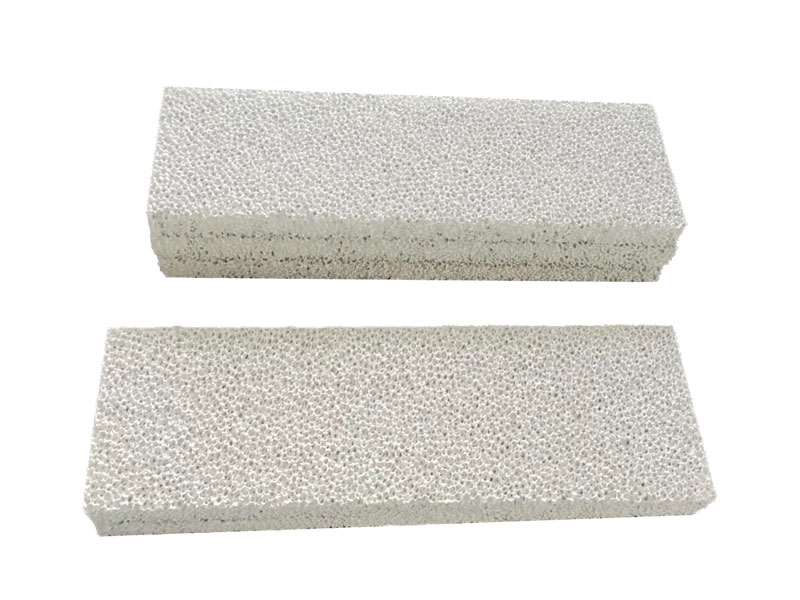 The non-toxic nano-TiO2 catalytic material fully exerts the functions of antibacterial, degradation of organic pollutants, deodorization, and self-purification. Such environmentally friendly functional materials are easy to implement and have strong applicability. It can be applied to various occasions in the living space and exert its multifunctional effect. It has become an environmentally friendly material that plays a long-term purification role in our living environment.

Photocatalysis is a composite word of light [Photo=Light] + catalyst [catalyst]. Its main component is titanium dioxide (TiO2). Titanium dioxide itself is non-toxic and harmless and has been widely used in various fields such as food, medicine, and cosmetics. Photocatalysis produces a photocatalytic reaction similar to photosynthesis under the irradiation of light. At the same time, it has the functions of sterilization, deodorization, antifouling, hydrophilic, and UV protection. Photocatalysis can also react in weak light, and the activity of photocatalysis will be enhanced if it is irradiated by ultraviolet light. Recently, photocatalysis has been hailed as one of the future industries of nanotechnology products.

When TiO2 absorbs light energy, electrons in the valence band are excited to the conduction band, forming negatively charged highly active electrons e-. At the same time, positively charged holes h+ are generated in the valence band. Under the action of the electric field, electrons and holes are separated and migrate to different positions on the particle surface. Thermodynamic theory shows that the h+ distributed on the surface can oxidize OH- and H2O molecules adsorbed on the surface of TiO2 into (OH’) radicals. The oxidative ability of OH’ radical is the strongest among the oxidants existing in the water. It can oxidize and decompose various organic pollutants, bacteria, and some inorganic pollutants, eventually degrade into harmless substances such as CO2 and H2O. Since OH radicals have little selectivity to reactants, they play a decisive role in photocatalysis.

In addition, the oxidation potential of many organic compounds is more negative than the valence band potential of TiO2 and can be directly oxidized by h+. The highly active e- on the surface of TiO2 has a strong reducing ability and can reduce and remove metal ions in water. Applying the above principles, photocatalysis is widely used in sterilization, deodorization, air purification, sewage treatment, and other fields.