For normal liquid steel immersion thermocouple for measuring the temperature, the platinum: 13 percent rhodium-platinum combination is quite satisfactory, being capable of use up to about 1700°C or even higher with care (melting point of platinum 1769°C).

In certain special cases, however, considerably higher temperatures than this occur during steelmaking, a particular case being oxygen-blown stainless steel in an electric furnace.

Refractory protection at these high temperatures becomes a very real problem. It is outside the range of silica, and alumina sheaths have been used, usually coated with some cement and pre-heated before immersion to reduce the chance of spalling. 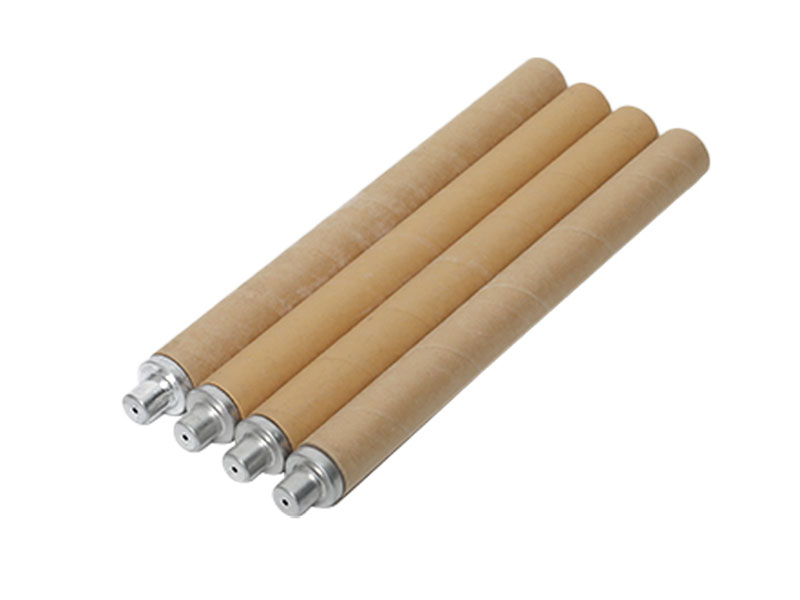 The accuracy of a thermocouple can be checked at any time by simultaneous (or immediately consecutive) dips with a standard couple using the same measuring instrument.

In the laboratory, the precision check can conveniently be made at the melting point of palladium (1552°C) by the wire method. In this, the separated wires of the thermocouple hot junction are bridged by a short length of palladium wire and the e.m.f. continuously read while the assembly is slowly heated.

The calibration e.m.f. is when the palladium melts and breaks the circuit. A typical procedure has been described in detail (19, 20) as has also a modified differential method (21).