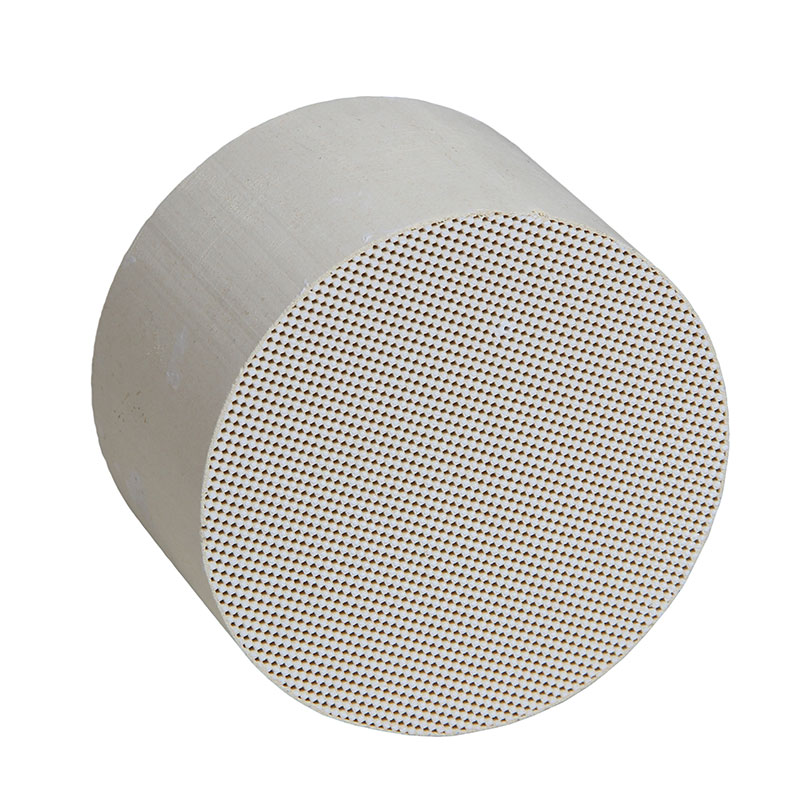 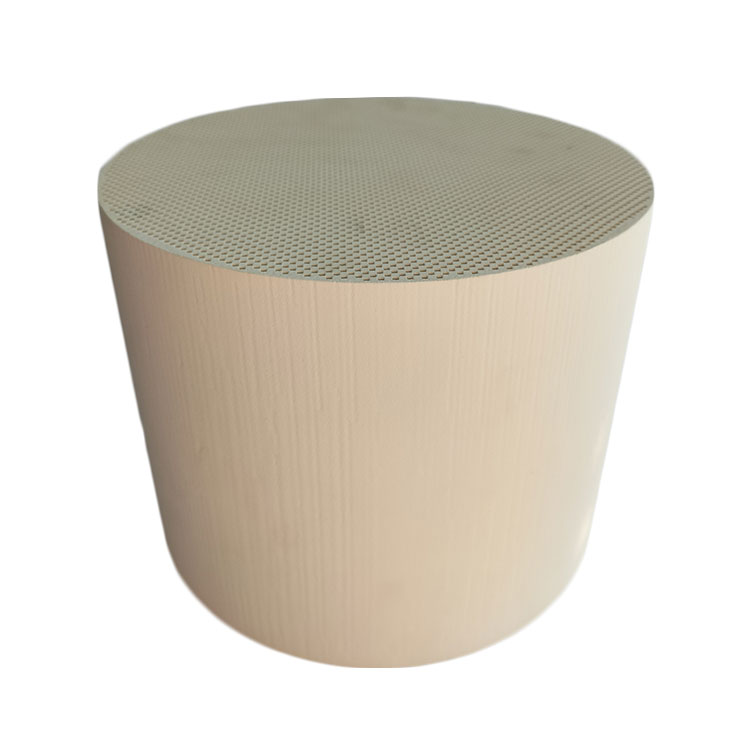 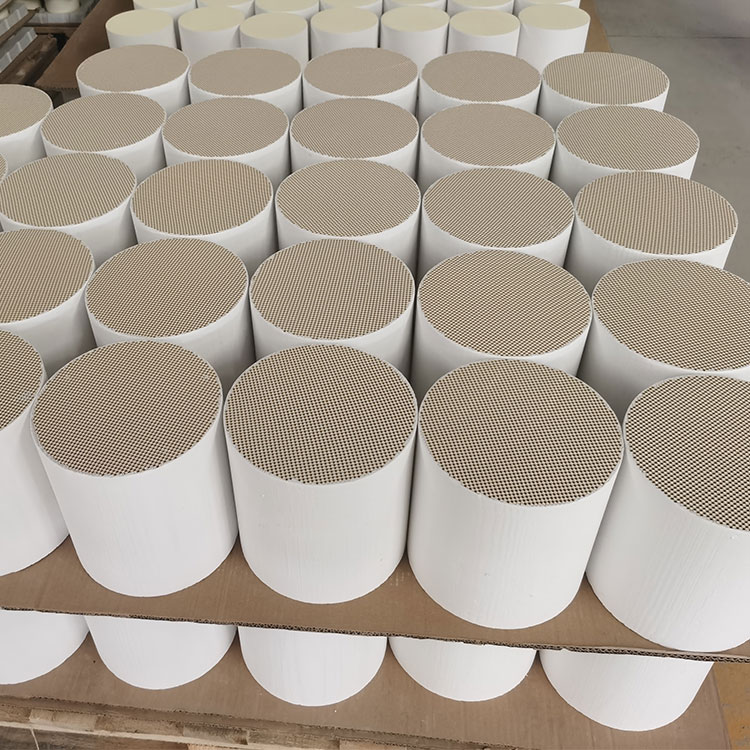 Diesel Engine Particulate Filter (DPF) is to collects the carbon particles in the exhaust first, and then concentrates them to a certain extent. Convert exhaust pollutants into pollution-free gas. Diesel particulate filter can effectively control the emission of solids in particulate matter, with an efficiency higher than 90%.

Diesel Engine Particulate Filter captures particulate emissions through the surface and internal mixing filter devices, such as diffusion precipitation or linear interception. The particles are continuously or periodically removed from the filter by heating regeneration.

Diesel Particulate Filter (DPF) is a porous honeycomb ceramic, which can be divided into silicon carbide DPF and cordierite DPF according to the material. When the diesel engine exhaust enters the DPF, the clean air (including HC, CO and other gases) will be discharged through the inner wall of the DPF through the adjacent channels; while the particulate matter PM (black smoke) in the exhaust will be trapped in the channels.

1. It is easy to install and improves the space utilization rate.
2. Self-regeneration through catalysis, which improves the regeneration cycle of DPF.
3. Excellent heat resistance and thermal shock resistance
4. The filtering effect of black smoke particles is relatively high, generally above 95%, which has reached the Euro V standard.

Carton with wooden pallet or as required