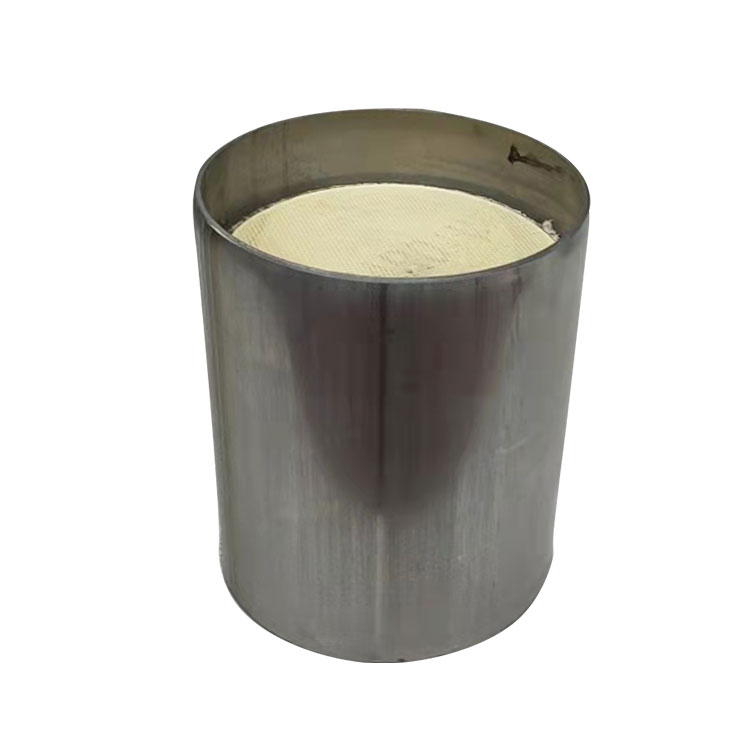 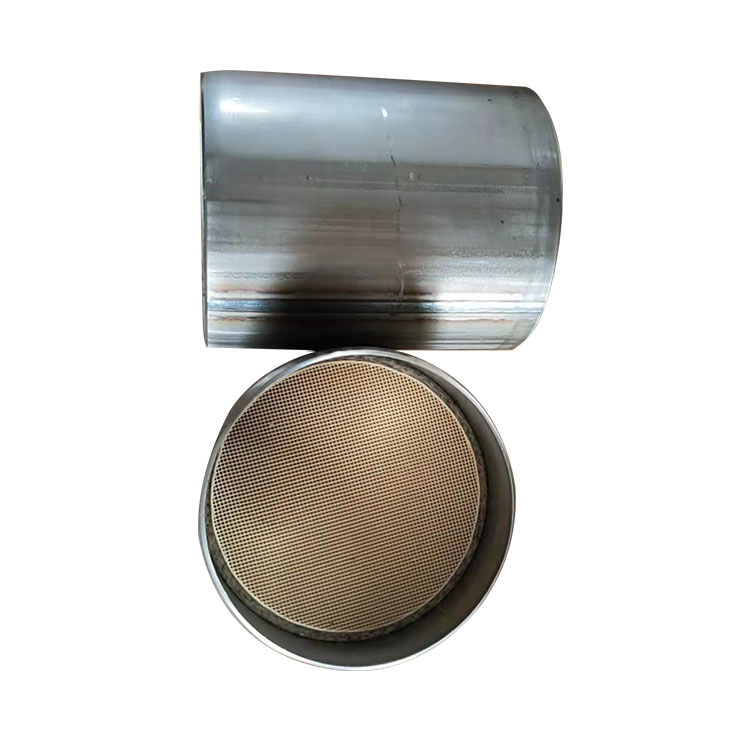 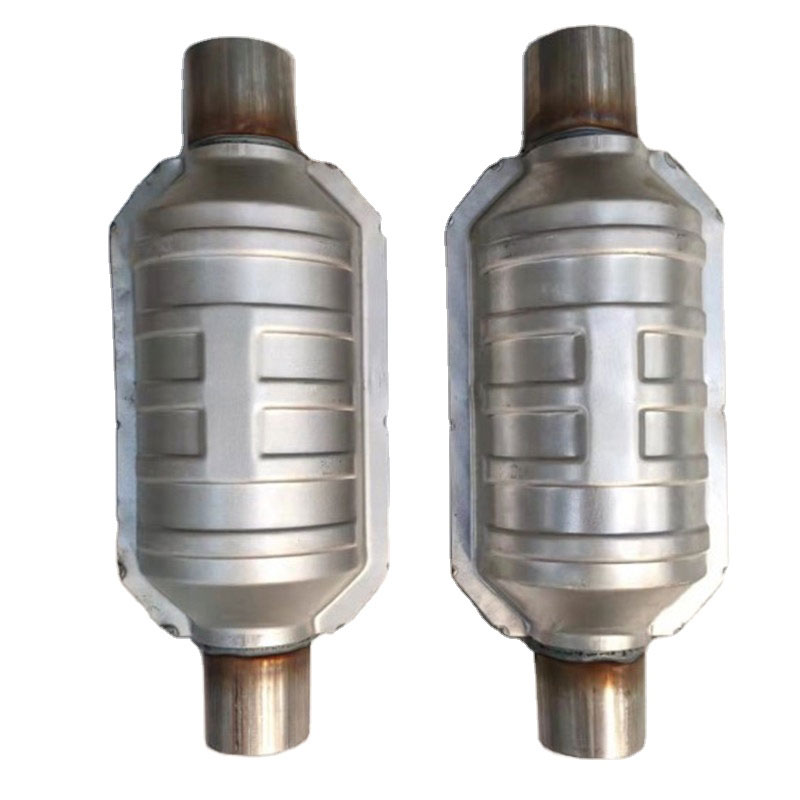 TWC three-way catalytic converter, the main function is to purify HC, CO, NOX three kinds of harmful substances at the same time. By controlling the air-fuel ratio, the CO, HC, and NOX in automobile exhaust are converted into carbon dioxide, water and nitrogen. 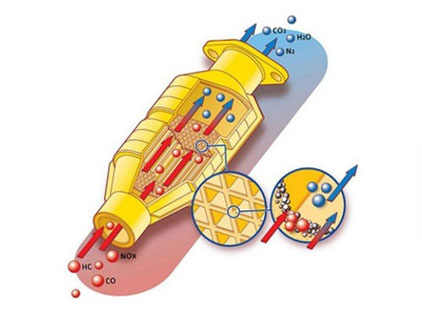 According to the engine conditions, a general-purpose metal three-way catalytic converter is designed. The product has passed the EURO6/EURO5/EURO4/EURO3/CARB/OBDII/EPA test standards. It has the characteristics of reducing back pressure and increasing the power of the engine. It is used in the modification market or the main engine market.

According to the engine’s conditions, The product has passed the EURO6/EURO5/EURO4/EURO3/CARB/OBDII/EPA test standards. Its characteristics reduce backpressure and improve engine performance. Power, used in aftermarket or OEM three-way catalytic converters.