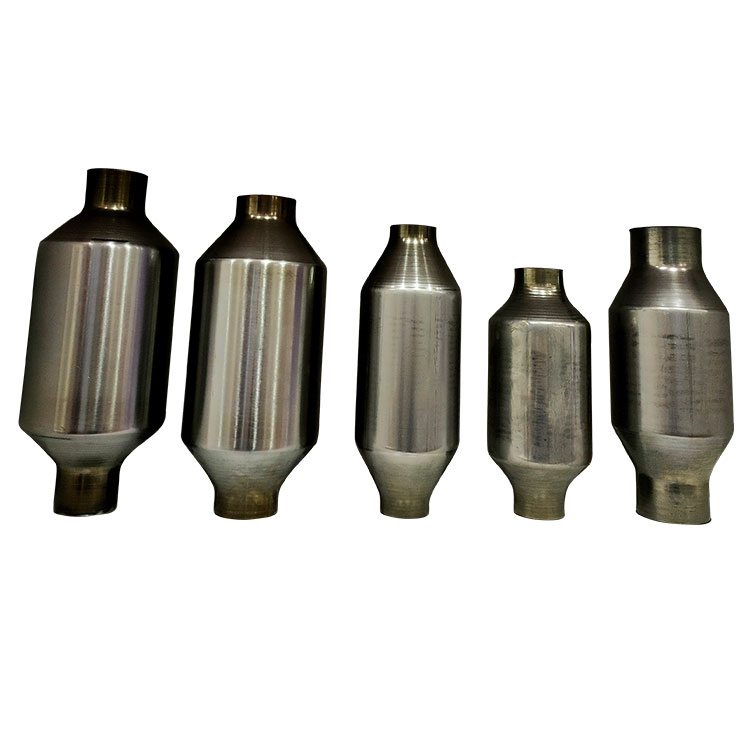 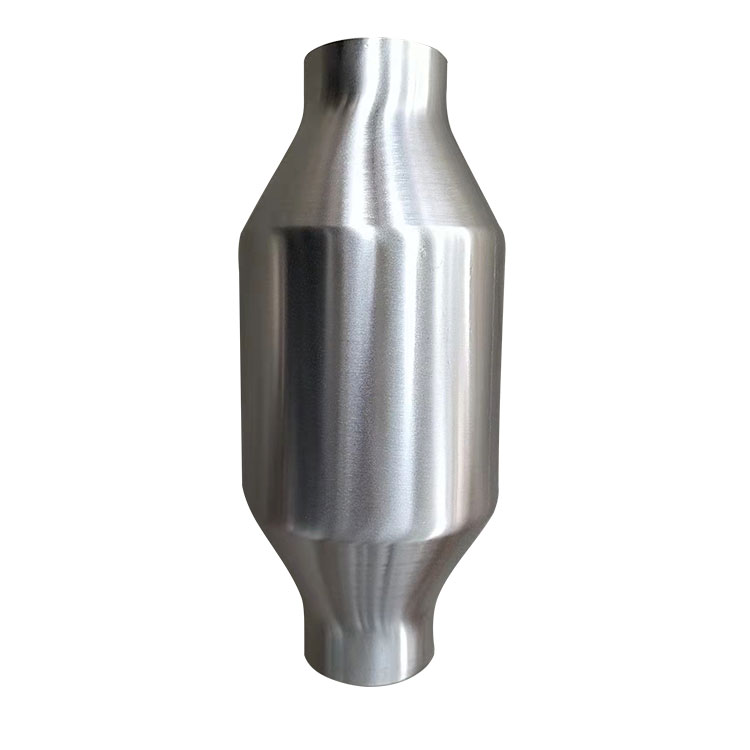 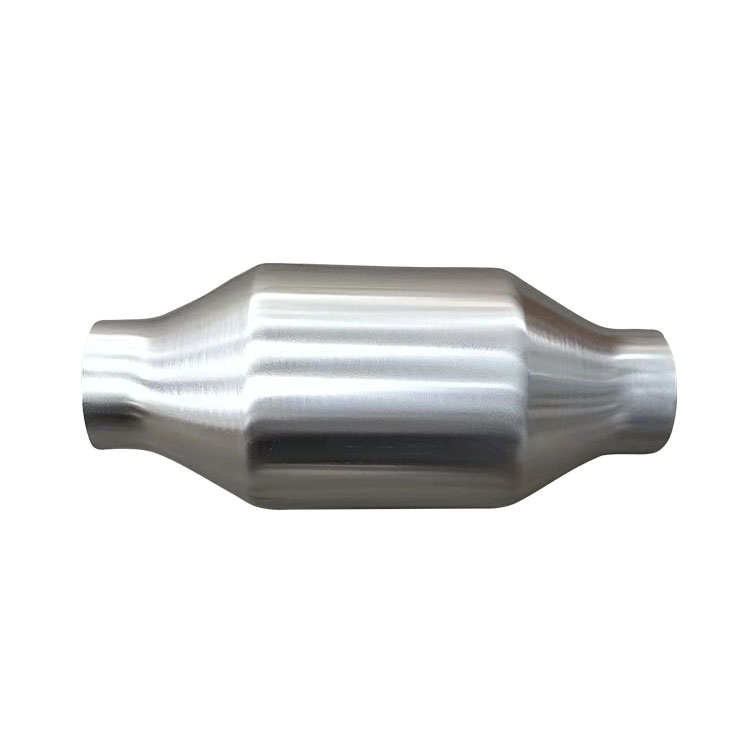 The catalytic converter must have a large enough surface area to ensure that enough exhaust gas is in contact with the active catalytic material (mainly platinum, rhodium, palladium, or rare-earth active material) on the surface of the converter for a long enough time, generally using honeycomb ceramic or Metal catalyst substrate with catalyst coated on the surface. 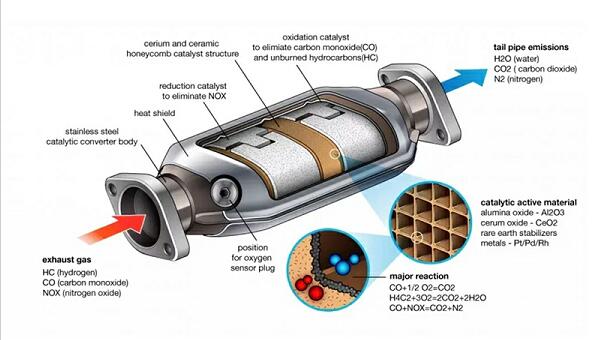 ◆ Adapt to the existing system with little hardware change.

◆ Suitable for various types of vehicles.

Conditions of Use of the 3 Universal Catalytic Converter: